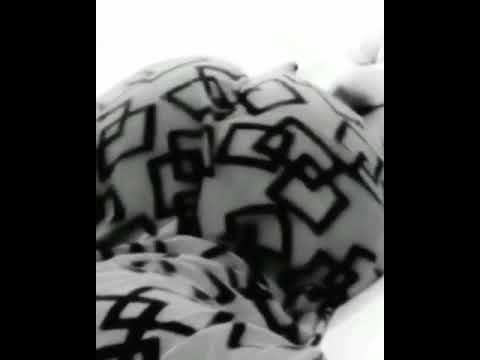 
"It was the first of a new kind of supernote ever found in the world," Lee Ho-Joong, head of KEB Hana Bank's anti-counterfeit centre told Agence France-Presse.


Reporting the same news, The Telegraph published an article on Dec 11, 2017:


"It seems that whoever printed these supernotes has the facilities and high level of technology matching that of a government", said Lee Ho-jung, a bank spokesman from KEB Hana Bank in South Korea. "They are made with special ink that changes colour depending on the angle, patterned paper and Intaglio printing that gives texture to the surface of a note".

2k More Subs For Your Marketing